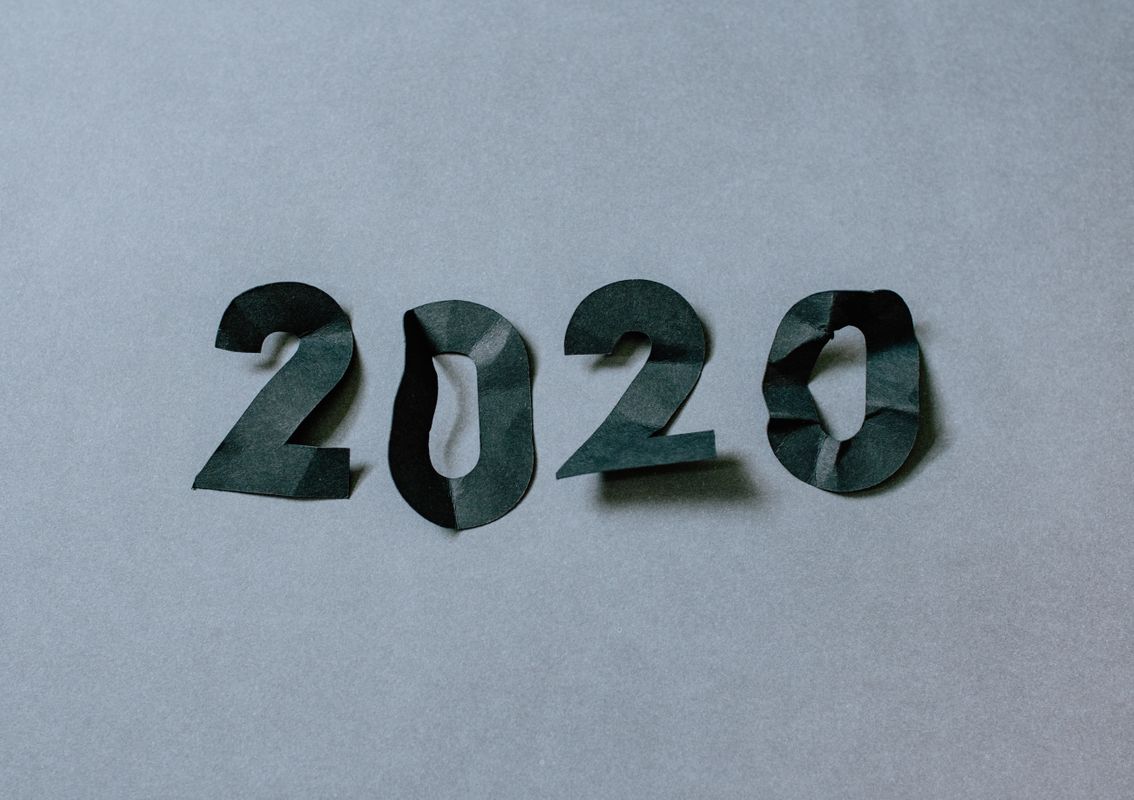 The year 2020 has been like no other. Whilst our focus has been turned to the enormous repercussions of the COVID-19 pandemic, a shattered economy, a recession and the reality of millions acclimatising to the new ‘work from home’ normal, it is easy to forget other events that have occurred throughout this year.

Here’s a quick recap of some other major 2020 events.